Heads up, there may be fresher snow! Read the latest Winter Park Daily Snow

Next storm on Friday 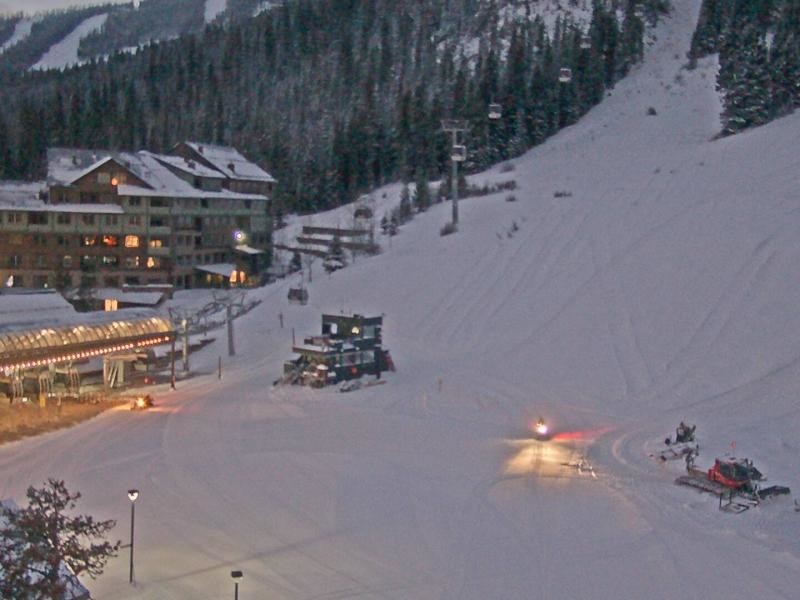 Wednesday and Thursday will be dry, then Friday will bring more snow and strong winds.

Tuesday was a fun day with 3 inches of snow to start the morning and 2 inches of snow falling through the early afternoon. I hope that you enjoyed the freshies!

Now on Wednesday morning, the storm is gone, no snow is falling, and the skies are still covered by some clouds. 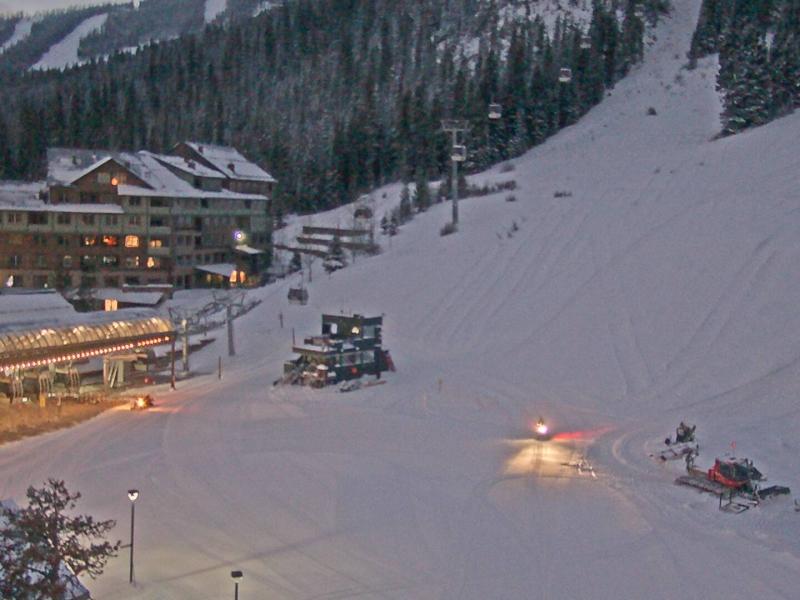 Wednesday and Thursday will be dry and should turn out to be mostly sunny with high temperatures around 30 degrees.

On Friday, our next storm will bring snow between Thursday night at midnight and Friday at noon.

The latest snow forecast models are now all pointing toward another solid storm with snow totals of 3-7 inches.

However, one big factor that we didn't deal with during Tuesday's storm will be fast wind speeds.

Wind gusts on Friday could be in the 35-55+mph range. These fast winds could cause delays or closures of lifts and will likely create thicker snow quality. The strong winds should slow down by late in the afternoon, so there could be some bonus untracked snow late on Friday or early on Saturday if any areas were not ridden on due to lift or terrain closures on Friday.

For Saturday and Sunday, I have low confidence in the forecast, though the best chance right now is for mostly cloudy weather with a few snow showers. That said, we could end up with completely dry weather or a few inches of snow depending on how the details come together.

Then during early next week, there will be a chance for another storm on Monday, December 5 into Tuesday, December 6, though I have very low confidence in this forecast as well. It'll likely be another few days until we (can attempt to) dial in the details.

Snow conditions as of Wednesday morning