Light snow has been falling across Southern BC over the past 3 days with decent totals adding up while Northern BC has seen heavy snow. Southern BC will see a break on Thu while another strong storm impacts Northern BC. The next storm will reach Southern BC on Fri-early Sat followed by another storm Sat night-Sun. Additional storms are likely Feb 6-9 and may be stronger compared to prior storms. 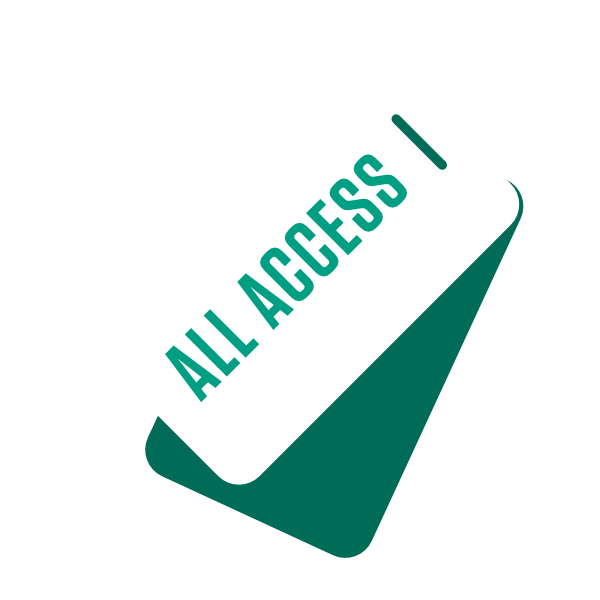